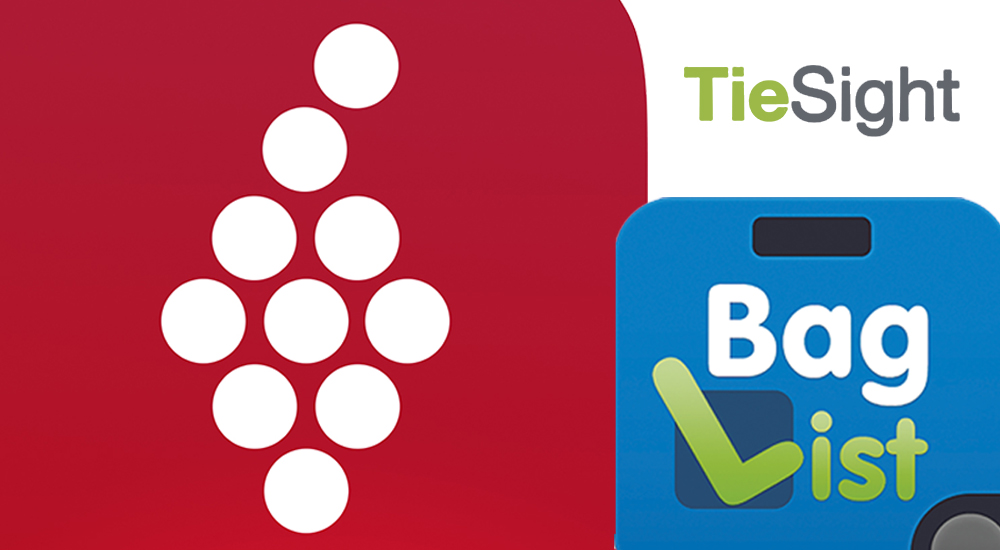 Despite a slightly detached air, Joseph Bastianich reveals himself to be a laid-back, approachable man. A well-known face in Italy, thanks also to his appearances on highly popular television programmes such as MasterChef, Restaurant Startup and Top Gear, his grandma calls him Giuseppino, everyone else Joe.

Joseph Bastianich was born in Queens and raised amidst the pots and pans of his parents’ restaurants, who immigrated to the States from Istria. The successful restaurateur is also an accomplished winemaker, author, and television personality with the entrepreneurial vision and capabilities to make new ideas a reality, and to take them to the next level. After starting out as a bond trader on Wall Street, Joe soon ditched his job to return to the universe where food is a not only a family tradition but a way of life. Like mother, like son. In fact, Lidia Bastianich’s cooking programmes have made her a household name on American television. Joe then flew to Italy on a one-way ticket, got into a Golf Volkswagen and embarked on what he calls an ‘almost intellectual and sensorial journey’ to learn about the nuances and wonders of the land of his grandparents. Following his heart and his head, he drove to Friuli and took the turning for Cividale del Friuli on the Colli Orientali, an Italian DOC wine region in Friuli-Venezia-Giulia, where he purchased his first winemaking company in 1997. Joe currently owns 26 restaurants across the globe, including Del Posto in New York City, which received a 4-star rating from the New York Times in 2010, and three wine companies in Italy. Also a partner of Eataly, he led the expansion of the artisanal food and wine brand, launching it first in New York and then in other major U.S. cities.
We caught up with Joe at the Hilton Molino Stucky in Venice, where he was attending the wine-tasting dinner event organised by Chef Catenacci featuring wines from the Bastianich cellar. The Skyline Terrace formed the stunning backdrop to our conversation, in which Man In Town found out more about the famous foody’s new ventures, what turns his style beacon on, and what he loves doing most in life.

You’re mainly known for your work in the restaurant and wine business but you recently cruised off that path into the land of automobiles to present Top Gear Italia. How did that happen and how did you approach this new adventure?

I must say that it was an honour to be asked to present Top Gear Italia, a programme that’s surely made British broadcasting history. The great thing about it is that it works everywhere; it can be easily adapted to the culture of the place of destination. Here in Italy we are making a series that will capture the unique sensibilities of the Italian style of motoring.

How does this world reflect your Italian sensibilities?

Wine and food are my professional life but cars have always been my personal thing. Even when I was a boy, I dreamed of cars, papering my bedroom walls with posters of the Ferrari Testarossa of 1985, which embodies something very Italian… the car, the power, the design. Italy plays a very important role in the car industry so bringing Top Gear to the Italian people means using that essence as inspiration and a lever.

Yes, I’m crazy about them, always have been, and now that I can, I collect them. The Ferraris of the 50s and 60s are still my favourites though.

From a love of cars back to the food culture, what is your vision as a restaurateur? How do you see the future playing out, and what challenges do you envisage?

The gastronomic culture has always been a family tradition. I grew up with it and am always open to new challenges. We are in the process of opening several restaurants in Asia and taking Eataly there too. I’m more and more convinced that a restaurant must be associated with the people who actually grow and make the food, with the farmers and the producers. For a long time, the scene has been dominated by the chefs, but it’s now time to turn the spotlight on the people who actually make the food and those who eat it; we need to broaden people’s perceptions and horizons by spreading the knowledge and transferring the learning of these new celebrities, who are the fisherman and the farmer who grows beetroot at Chioggia.

Do you think the wine market also needs to return to its roots?

I do, but in a different way. In my opinion, winemaking is about showing people how varietal a land is and about interfering as little as possible. The fermentation and maturation processes need to be left to nature, we should limit our help to a hands-off approach. Wine charts its own course when left to grow naturally: wine is a story that only needs to be told. I believe Friuli, where my company is located at Cividale and I have a restaurant, is a region with a great story to tell, that of the best white wine in Italy.

Which is your favourite wine from among the labels produced by your company?

For sure, the Vespa white, which is the company’s main vineyard planting. I already had it in mind before I acquired the company in 1997; the Vespa is the grape that started everything. I took a personal approach from the start and have never stopped since, that was 20 years ago, and I like it very much. ‘Appreciating the Vespa is a way to learn a little more about the real Joe Bastianich’ he laughs.

Can you tell us where the name came from?

Oh, that’s a funny story, anecdotal. We’d just managed to achieve a balance between the Chardonnay, Sauvignon and Picolit uvaggios and were toasting to celebrate when, at that very moment, a wasp fell into one of the wine glasses, so it was really a name born from serendipity.

What can a kitchen not be without?

A coffee maker. I love coffee whichever way it’s made, with a moka, espresso, American… It’s great to wake up and dive straight into a cup of coffee. I’ve said it all along: ‘What happens between a cup of coffee and a glass of wine is just a waste of time’, it’s a bit like my take on style.

What is style? How would you define it?

Style is something very distinct. Style is often associated with the kind of clothes we wear, the items themselves, but I would define style as the way you wear the clothes, like a reflection of the soul. Style is not about fashion but about attitude, and even a place can have attitude.