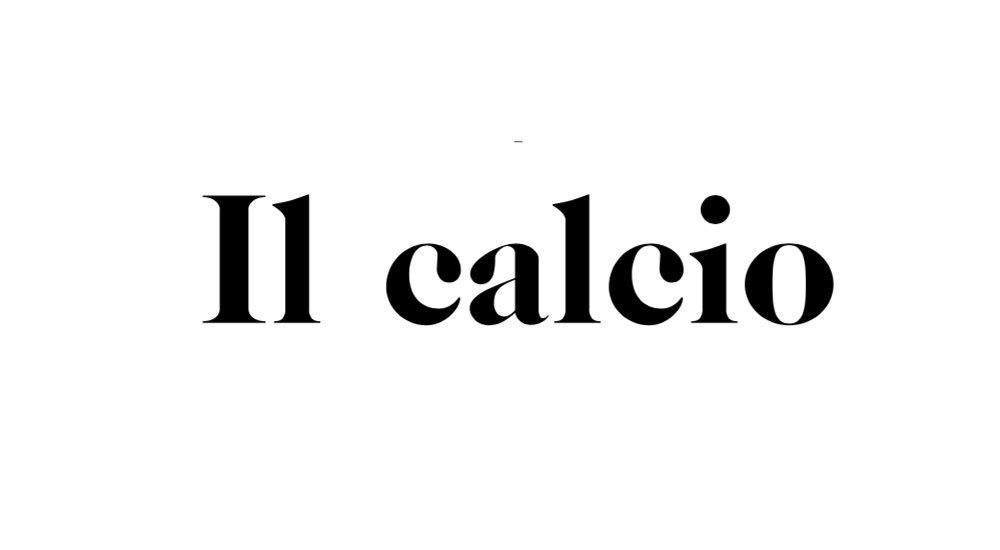 As an internationally renowned DJ, Nic Fanciulli has already become synonymous with electronic music and he has participated to the revolution of the dance music in Ibiza. As a producer, he has received a Grammy Nomination. His precious ten-year experience is collected in his first album, “My Heart”, a creative place where anyone can immerse himself or herself into new experimental tunes, declined in sixteen tracks, made in collaboration with other artists the likes of Damon Albarn, Jamie Principle, Eagles & Butterflies and Guy Gerber, just to name a few.

When did you realise that music would be your future?
I’ve always been interested in music but was when I got asked by BBC Radio 1 to present my first dance show on ‘In New Music We Trust’ back in 2005.  I think that’s when I released I could make a career out of it.

Where do you mostly find inspiration for your music?
Other people. Just going and listening to different music, you know? From going to a bar and listening to a band you don’t know to walking into a club when I’ve got a night off. It’s really hard to say because I have such a varied style of music; I love everything from Disco to Drum & Bass. But I’d say in terms of DJs that influence me the most it would be people like Laurent Garnier and Françios K because their music is so eclectic. They play so across the board that every new record they play will inspire me.

You also run the house label “Saved Records” with your brother Mark Fanciulli. How did you end up working together?
In 2007, I went on tour for about a year, and I took my foot off the gas a bit with the label. I assumed that when you had a label it would just work. When I came back the record sales were pretty bad because I wasn’t putting any effort or passion into it. I was busy on the road so I was just signing records that I like, putting them out not really working the records properly. My brother had just finished university, and I asked him to come and help me the label. He pretty much put the label back on the map because he came on full time with me and worked hard to get the label back on track. We’re up to 155 releases now, and I kind of owe it to him really! When you’re travelling and touring you need a good team around you, Mark came in and really worked that part.

There’s a lot of collaborations on the album from Audion and Eagles & Butterflies to Damon Albarn. How do you select the artists to collaborate with?
I had a list of people that I’d love to work with. It was really organic, and I didn’t want to stress myself out trying to work with artists that were just impossible to work with. I work with people that are respected and that are good friends of mine, so it was quite an easy process really. Working with people like Guy Gerber, Matthew Dear and even Damon Albarn. Damon and I didn’t know each other, but even that collaboration happened really organically. It wasn’t a case of “Oh I might be able to collaborate with you in six or seven months, but I can’t do it at the moment”. It was pretty much a case of “Yep I’ll do the record with you”, and within two or three days we had their part of the demos sent over. Apart from the Damon Albarn collaboration, the rest are with my friends. I can have a list of people that you want to work with that obviously are so busy. You don’t want to stress yourself out because you’ll just be waiting for people the whole time, so I tried to be more realistic, and I wanted to work with people that are super talented. The collaborations we have on the album are absolutely ridiculous, so it worked out well.

On the 20th October your album “My Heart” is released. What do the sixteen tracks have in common?
I think the whole idea of the album came after writing so many demos. There were a lot of tracks that didn’t make the record because they didn’t really fit the kind of melodic, musical feel of the LP. Everything is electronic, melodic and interesting, so I had to really whittle down the demos to get the final sixteen tracks on the album. The tracks all flow into each other, it has the same mentality as a DJ set really from start to finish. It’s varied in the sense that some tracks don’t have kick drums in and others do but I’d say that across the board it’s electronic dance music.

Are there places where you haven’t played yet that you’d like to?
Wow, it’s hard to say after 15 years. The thing is there are news clubs opening year in year out and I’m lucky enough to play in many different countries and cities all over the world. I think you always find that gem that you had even heard about, which may not even be the most talked about place but you end up playing there and it exceeds all expectations. There are a lot of famous venues that are tipped as the clubs that everyone should play. But then I’ve played at those clubs, and sometimes they’re not as amazing as everyone makes them out to be. Ocassionally I go to a club that no-one really talks about and it can be ten times better. I’d love to play at Fuji Rock festival, that’s definitely one that I’ve always wanted to do.

A special song for you from the album and why?
They’re all really good, but I’d have to say ‘Saying’. Collaborating with Damon Albarn on the album was pretty amazing because it was someone that I’ve grown up listening to from the Blur days to the Gorillaz. So to being able to work with someone that’s made so many amazing records and also reminds me of my childhood and school was pretty special.

How is your relationship with fashion? Do you think it’s important in music?
I’m quite obsessed with fashion. Especially when it comes to new and emerging designers. Fashion is art and goes in conjunction with music really. I’m really into OFF WHITE by Virgil Abloh, and Boris Bidjan is another designer who kind of associates himself with the music scene. One of my favourite designers is Riccardo Tisci, the former artistic director at Givenchy.

An accessory you cannot live without?
My watch! It’s a Patek Philippe Aquanaut which was a treat to myself.

What are your next projects?
I’m doing two limited edition, album live shows. We’re going to do one at Art Basel in Miami this November and then another in London in January next year. The Ibiza season has just finished now, so I’m headed to South America, North America, Asia and Australia for the winter.