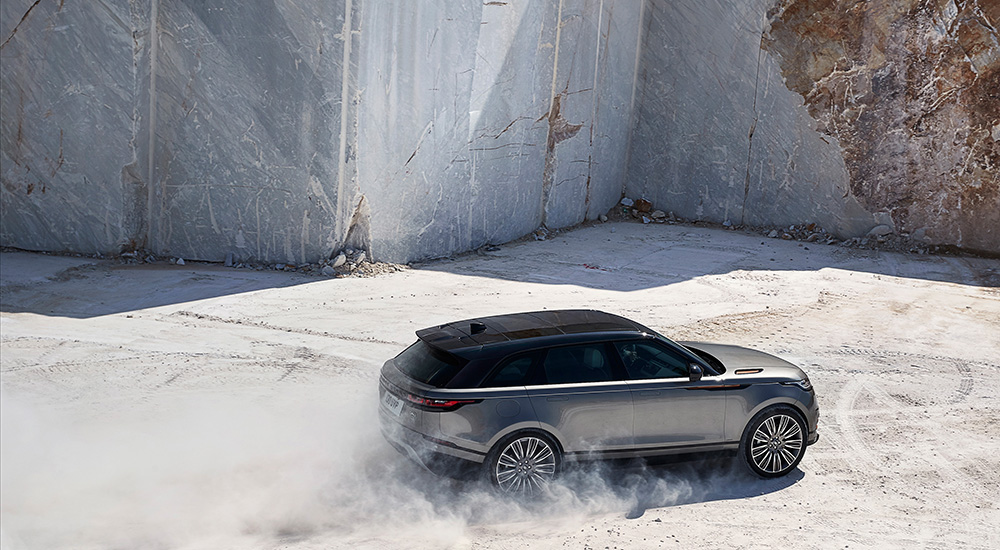 Selected in the galaxy the worldwide automotive panorama today represents, MANINTOWN suggests five four-wheeled divas, which have recently hit the world scene. Five cars, whose debut has made an impression and that will keep thrilling in the next future. From the “little one”, Tesla 3, to the magnificent Rolls Royce Sweptail, we are about to introduce to you: an everyday car, a slim and sporty sedan, a car with four-wheel drive system that will help you escape from the city to the mountains, a premium flagship model with outstanding performance and, lastly, a masterpiece of design and automotive engineering, difficult to replicate, as unique in the world.

Tesla is the most innovative manufacturer in the world: the first to have developed electric cars sporting stunning performance. The latest creation to emerge from Palo Alto’s labs is Model 3. It debuted last year, but it will be sold in Europe starting from the end of the current year, it combines long battery life, performance and safety. This is the most affordable Tesla, priced 35.000 USD in the United States. 345 kilometres battery life, 0-100 Km/h in less than six seconds, it has room for five adults and autopilot. 280.000 bookings in the first three days following its debut. Record-breaking eco-friendliness.

Alpine launched the A110 Renault in 1962 and less than ten years later it won the world rally championship. Renault unveiled the new Alpine at the last Geneva Motor Show: the 1955 specimen produced for the launch sold like hotcakes. Via the smartphone and tablet app, it is possible to book the A110 that will be produced in 2018. This little missile, rivalling Alfa Romeo 4C and Porsche Cayman, sports an aluminium platform, weighs about a ton and has 252 horsepower engine. The flat bottom shell allows eliminating all external aerodynamic parts, leaving it absolutely streamlined. Jewel.

Although it may look like a Range Rover, Land Rover Velar rewrites with mastery and rigour the brand’s style features. With extremely well-balanced volumes, 22 inch wheels, handles that sink back into the doors and linear interiors, it sits between the feminine Evoque and the now rather common Range Rover Sport. The slim led headlights are equipped with high beams capable of recreating daytime light at night. Its refined all-wheel drive and its dynamic features make it capable of facing any kind of terrain. Six engines, diesel and petrol, up to 380 PS. The car can already be booked, deliveries will start in September. Status Symbol.

Once upon a time there was glorious BMW 850: coupé, four seats, twelve cylinders, retractable headlights. Nobody ever forgot it. At last the Bavarian carmaker has come back to this segment showcasing at auto fair Concorso d’Eleganza Villa d’Este, the Concept 8 Series. This icon from Munich sports timeless elegance and a powerful silhouette, with prominent wheelhouses revealing its immense athletic potential. Inside, the gear shift, like the iDrive Controller, is in Swarovski crystals. Obviously carbon fibre and first-rate leather abound. Engine with 6, 8 e 12 cylinders. Fully equipped. Awesome.

Sweptail is a hand-made, bespoke two-seater Rolls Royce Coupé for its (only) owner. Unveiled at the latest Concorso Villa d’Este, its development took three years, and it features two majestic seats and an absolutely panoramic glass skylight. Its elegant line is inspired by a yacht, running from the bonnet, all the way to the windscreen, it accelerates along the crystal skylight and its tail is simply a masterpiece. Behind the seats there’s a special compartment for the luggage: it sports exotic wood finishing, like a Riva Aquarama. Customized on-board clock and champagne chiller in the central console. Should you be interested, the tailor-made department accepts more orders. Unique.