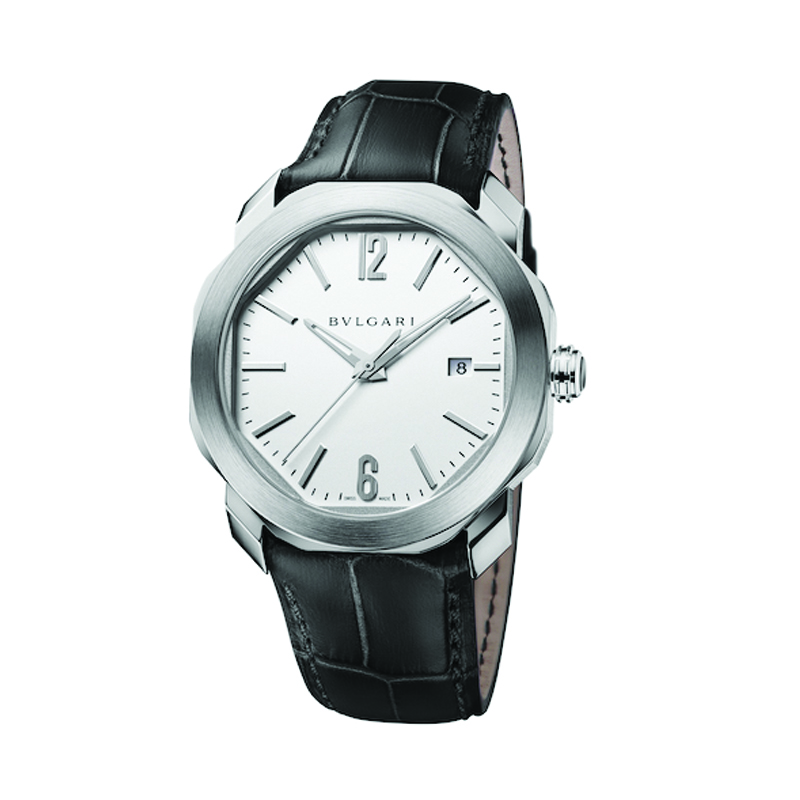 A matter of style, in and outside the pitch.
The big football clubs have long chosen a clean-cut path that focuses on the image as a statement of their identity.Hence, the differences between the European teams are going to be mirrored in their official outfits, curated by the best-known designers in the fashion system.

Juventus have confirmed their partnership with Trussardi, under the banner of Italian excellence, both in the pitch and in the tailor’s shop: their uniform features effortless elegance, as is typical of the brand, consisting of a dark blue pinstripe outfit with jacket and cashmere and silk cardigan, very warm and waterproof.

Milan has chosen the Made in Italy too: for the second year the team is sporting Diesel, crowning the dream of Renzo Rosso, founder of the brand, «Our paths are similar: we are two big Italian players: iconic, akin in spirit, enjoying global renown».
After the last season’s total black uniform, this year Bonucci and friends are going to wear a uniform inspired by Herbert Kilpin and his famous “red like fire”. Brand-new pattern, similar to a camouflage: the CAMO-FIRE, elegant, but also informal and rock.

The story of Inter, going international, is mirrored in the choice of Brooks Brothers, legendary NY label that is all set to attire Icardi and mates also this season. Faithful to the style of the brand, designer of several iconic items, like the white Oxford button-down shirt to go with the birdseye suit, with three-buttons single-breasted jacket with a cockade on the revers. A pure silk navy blue tie with inner tone-on-tone logo of the team completes the outfit.

One of the most present brands in the soccer panorama is Hugo Boss, this season partnering with Roma too, in the name of charisma and dynamism, thus resulting in the wardrobe of De Rossi and his football mates: the blue three-pieces outfit, to go with shirt and tie of the line “Create Your Look”. The care for style has captivated the great European clubs too: Hugo Boss’s best Italian wool is the protagonist of Bayern Monaco’s uniform, while Commune de Paris has created a line for the supporters of Paris Saint Germain, revisiting their classics in the colours of the team.

In and out of the pitch, it’s a matter of class, identity and style.