In light of a disrupting pandemic, global circumstances call for a shift in social customs – galas and festivals included. The first Monday of May could only mean one thing: The Met Gala, in other words, The Oscars of Fashion, where industry groundbreakers[co1]  gather in the name of charity (and sartorial excellence).

Due to the current situation affecting the fashion community in its entirety, Vogue Magazine has chosen to host a virtual alternative to the Met Gala today. The historic event has been postponed indefinitely due to the Covid-19 crisis.

The yearly fundraising event would have marked its 150th anniversary tonight. American Vogue’s Editor-in-Chief Anna Wintour remarked the following in a recent statement: “It would be impossible to recreate the gala on Monday evening, though I have loved hearing how so many are marking the occasion in their own ways. So instead, I asked a few friends to join me for a simple moment — one that I hope will bring us all a bit of joy.”

The digital Met Gala, titled “A Moment With The Met,” will foresee a live performance from Florence + the Machine and a live DJ set from Virgil Abloh.

As tickets for the Met Gala usually amount up to $35,000, this may feasibly be the most low-price chance to get involved in the fashion’s wildest parade yet. In order to support the Met’s Costume Institute, Vogue Magazine has prompted to donate the Met and the CFDA’s “A Common Thread” initiative, which provides financial backing for emerging designers and independent business amidst the pandemic. Virtual attendees are also encouraged to donate where possible.

The event’s official Livestream will happen on Vogue’s YouTube channel at 6 p.m. EST. 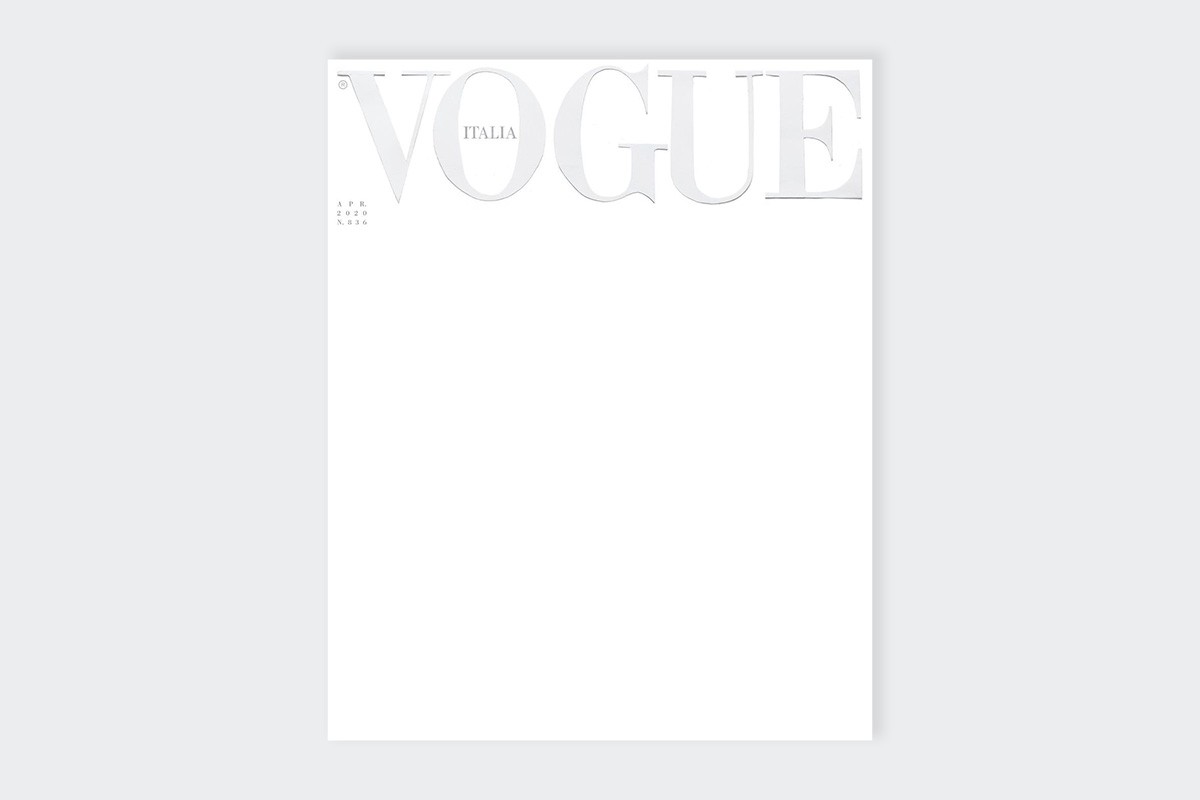 Farneti also remarked: “to speak of anything else – while people are dying, doctors and nurses are risking their lives and the world is changing forever – is not the DNA of Vogue Italia.” Farneti says the white colour epitomises respect, rebirth, the uniforms of health of medical workers on the front line and a blank canvas for new beginnings.

As Vogue makes it clear, fashion upholds major risks and crisis with this pandemic, with independent households forced to pivot in production and protective gear, to step towards a final downfall of the virus.