Gianluca Ginoble is a child prodigy from Abruzzo: an opera singer best known as being one of three members of the trio Il Volo. He began singing at the age of three and had already participated in a talent show at the age of fourteen, where he met Pietro Barone and Ignazio Boschetto, with whom he founded the group Il Volo shortly thereafter.

Gianluca is a baritone whose deep, soft voice immediately stood out, earning him a large following of fans on social media with whom he shares moments of his everyday life as a singer. He is still part of the group today, which is currently preparing for a world tour in the US and Canada.

Tananai the new musical phenomenon adored by the new generations 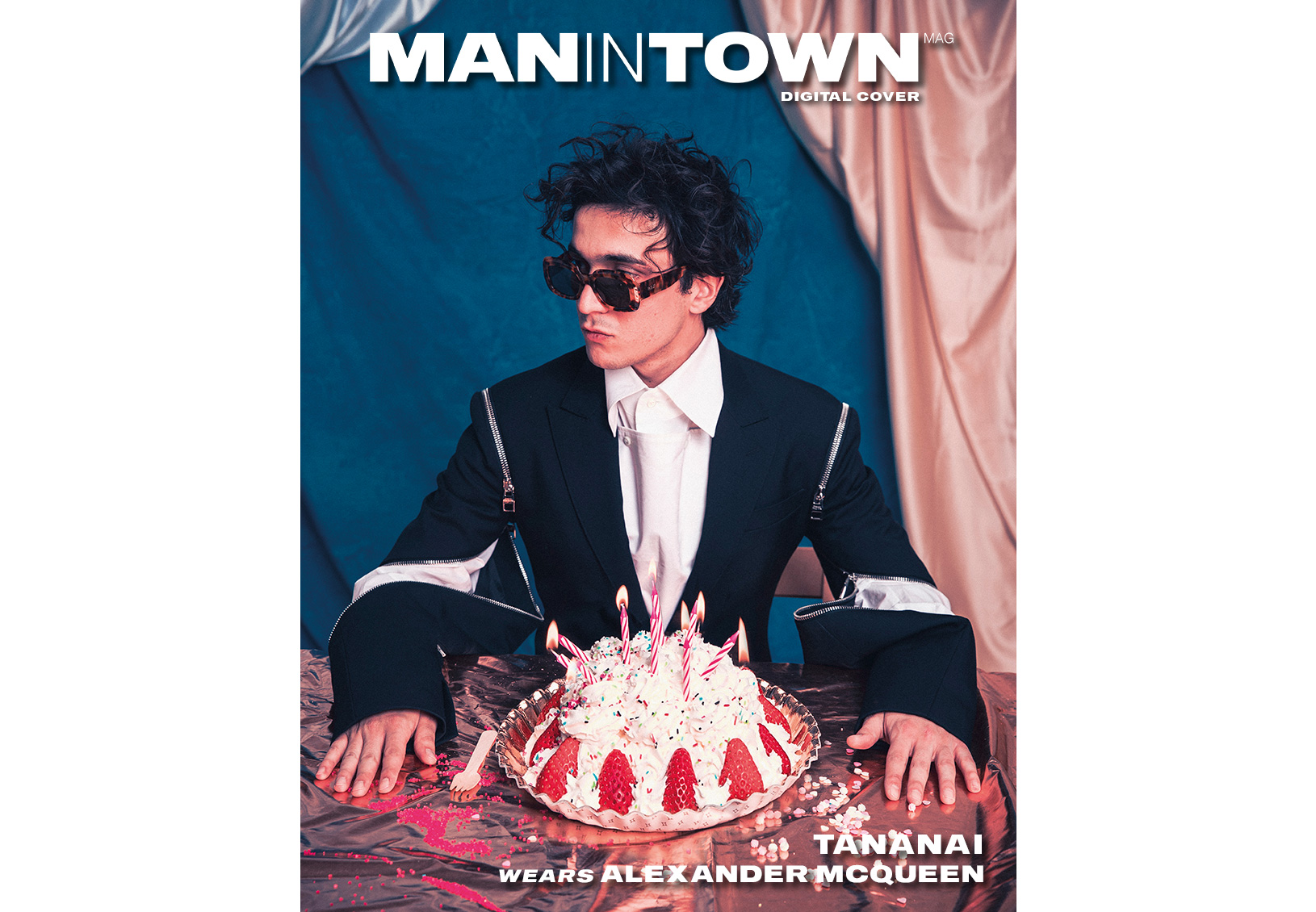