Méditerranée – Taranto and the Dolce Vita, a two-day event dedicated to art, fashion, history, culture and traditions, has just come to an end. The special guest of the first edition was Gianluca Saitto. He’s an eclectic designer whose made-to-measure creations, balanced between sophistication and flawless tailoring, have seduced fans of the likes of Loredana Bertè, Patty Pravo, Renato Zero and Gianna Nannini.

The couturier brought to Piazza Castello, in the heart of the city, 30 looks from his latest collection, “Couture in fieri”, that is a summa of the cornerstones of the eponymous label,beginning with embroderies and appliqués (executed strictly by hand) on long dresses, sharp blazers, minidresses and soft skirts. The enhancement of the silhouette through very accurate cuts, see-through effects, refined textures, shiny and metallic-looking fabric (a reference to the shiny outfits – literally – of the 70s rock icons, an eternal source of inspiration for Saitto) is an other atout of the brand. Moreover, some outfits were completed for the occasion by haute couture headwear by Pasquale Bonfilio, an authentic artist of handcrafted millinery.

On the sidelines of the fashion show, Gianluca Saitto said: “I accepted with great enthusiasm the invitation of Mario Rigo and Angelo Labriola, creators of the “Méditerranée” format, who want to actively contribute to the rebirth of the city. I was immediately fascinated by the hidden beauty of the city, a cradle of the Magna Graecia,as it looks to the challenges of the future from a glorious past. Similarly, I draw inspiration from the best craft traditions, such as embroidery, to transform them into something contemporary. In the heart of the ancient city, I presented 30 garments that summarize the journey of these 10 years of activity, whose protagonists are the dresses in shades of gold and silver, as they play on an exceptional brightness stressed by the precious broderies and hand-applied crystals. A true tribute to Italian savoir-faire”.

According to Mario Rigo, this collection “represents a compendium of Gianluca Saitto’s most spectacular creations and his vision of fashion constantly evolving (in fieri), in which the traditions of embroidery are newly interpreted from a contemporary perspective, enhancing evening gowns and suits with structured jackets. It is precisely the kind of sartorial workmanship that could be realized in our Taranto”.

With Saitto’s fashion show, the first edition of the kermesse “Méditerranée – Taranto and the Dolce Vita” came to a close, transforming Taranto’s old city into a laboratory of solutions to make the ancient part of the city, a treasure chest of ancient history, with a project that involved institution and local entrepreneurs. Mario Rigo and Angelo Labriola stated: “It was important to organize a major haute couture event in Taranto, the first in a long series of events created to enhance our city and the handmade.

Our goal is to make people discover the values of our territory, its roots, its art and culture with a constructive attitude. That is why we have discussed the event dedicated to Saitto to recover ancient crafts and artisan workshops in the noble palaces under restoration. We want to bring out the local tradition of byssus, a technique used by high fashion which can be revived thanks to young people. To create a bridge with Milan, since Puglia is an important production hub for fashion. Taranto could train new generations by recovering these dying crafts. Together with the city administration and entrepreneurs, we will bring out the often hidden Beauty of this territory. We thank Gianluca Saitto, who was the first one to give his art to uncover the ancient city in a new way”.

Opening image: the finale of the Gianluca Saitto fashion show in Taranto 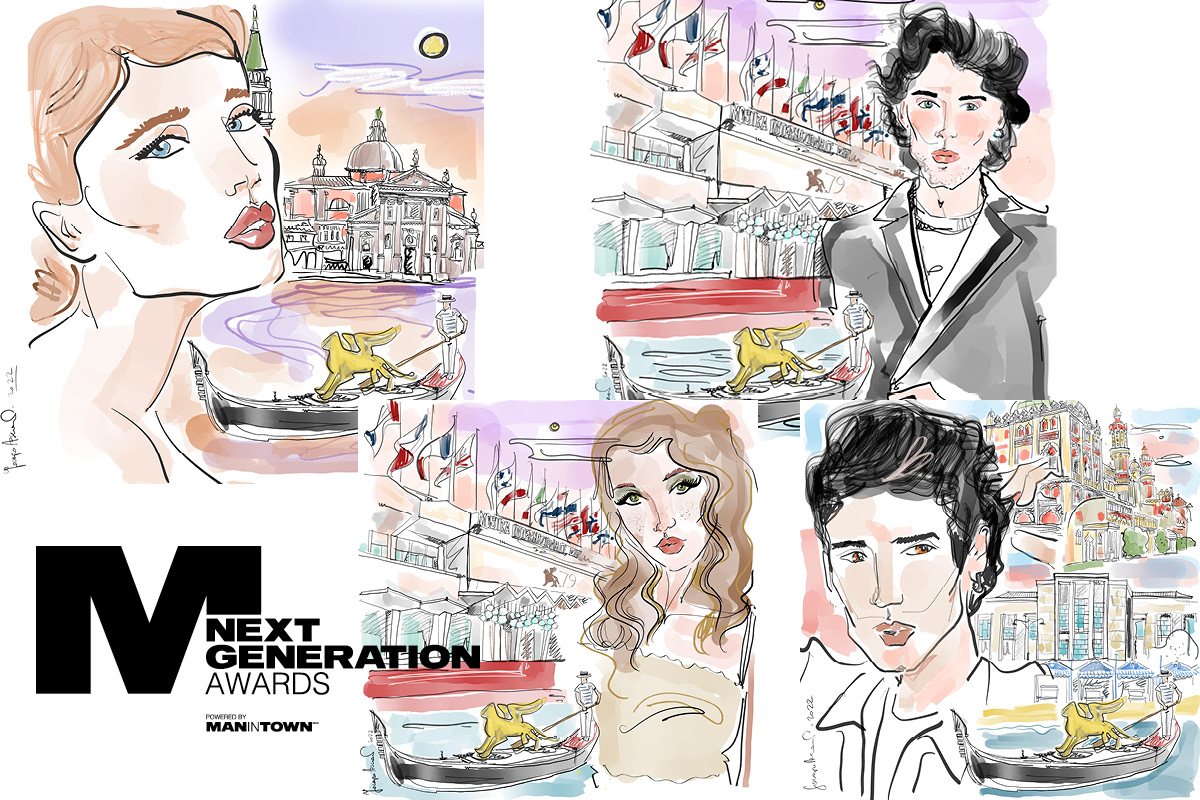