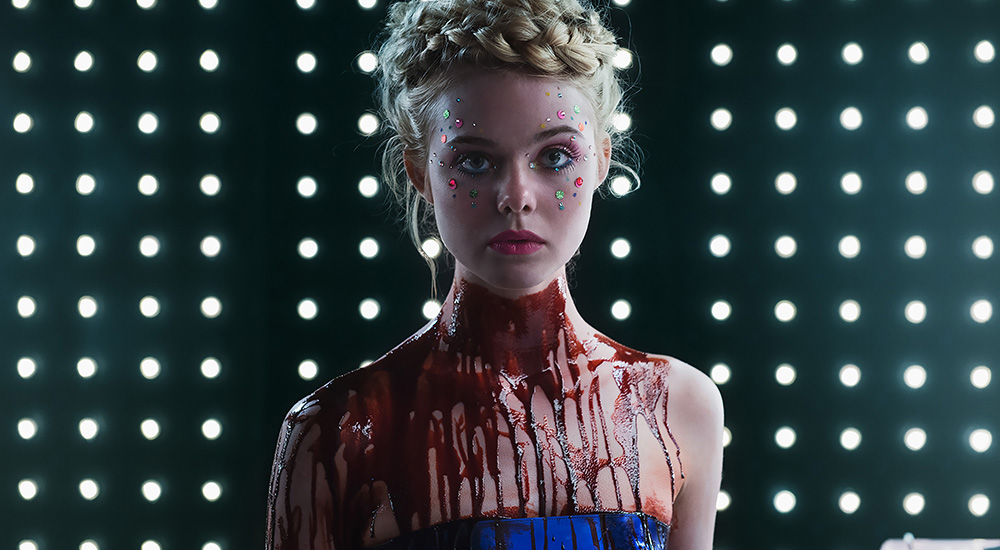 Milan Fashion Film Festival, founded and directed by Costanza Cavalli Etro, continues, for the third year in a row, to give voice to the fashion in the most contemporary of the possible languages, namely that of the fashion film. More than 750 films from over 50 countries have been examined by the artistic committee of the Festival, directed by curator Gloria Maria Cappelletti.
With the aim to give the city an event from diverse look, the jury of this year is composed of personalities from different worlds but open to dialogue: Claudia Llosa, won director won of Leone d’Oro at the Berlin Film Festival and nominated for the Oscar, Andrea Lissoni, Senior Curator of the Tate Modern in London, Michelangelo Di Battista, fashion photographer of international fame and Franca Sozzani, Director of Vogue Italy and L’Uomo Vogue, to name a few.
The jury has the task of selecting the winners of the 14 award categories, gathered in two main departments: Established Talent (known talents) & New Talent (new talent). Sponsored once again by Mercedes-Benz, this year it will also be awarded the Mercedes-Benz Special Award, which will enhance innovation and the use of new technology in the filmmaking process: the Fashion Film Festival will also be visible on Milan Channel, the first pop-up channel devoted entirely to the world of fashion and on “Dplay” will be transmitted the contents of the previous editions along with unreleased material.