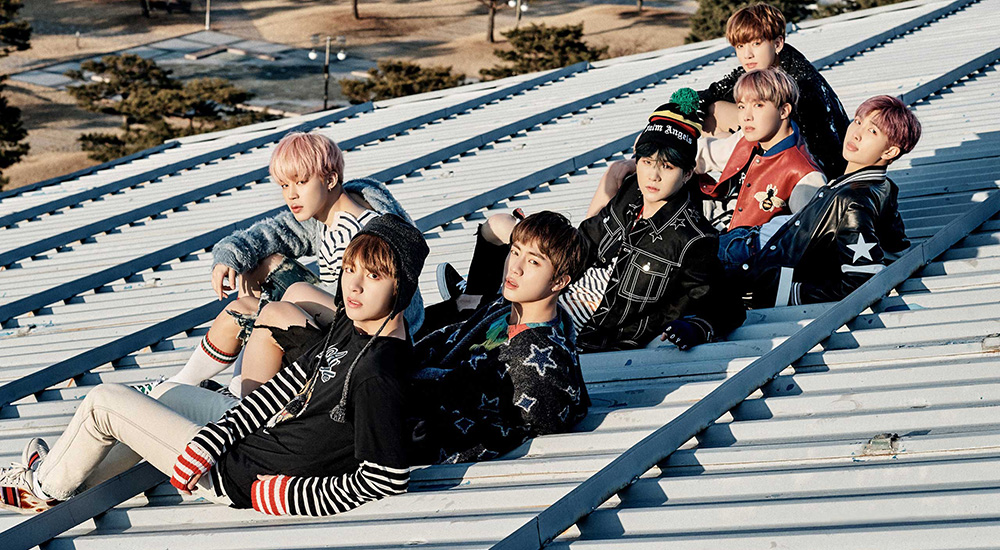 In the sky of Korea there aren’t merely the missiles of North Korea’s dictator Kim Jong-un’s. Seoul’s skyline stands out with its Lotte World Tower, 555 meters making it the tallest building in the South and the fifth tallest building in the world. With the highest swimming pool (85th floor), the tallest panoramic window (almost 500 metres) the fastest elevator, which takes less than one minute to reach the roof.
Designed by the American KPF (Kohn Pedersen Fox Associates) it was inaugurated last April with events and fireworks enhancing the glass surface, inspired by the traditional Korean pottery and calligraphy techniques. Lotte World Mall is the shopping mall along the banks of river Han visited every year by 28 million people. It represents a record-winning and an ground-breaking concept, as it gathers activities that greatly differ one from another: offices, hotels, multipurpose spaces, luxury apartments, but also “officetel”, little apartments for the employees who work there. Everything is exciting and challenging in this city that has just witnessed the change of the guard from Right to Liberal, by choosing Moon Jae-in, 64 years old, former human rights lawyer, to be the country’s President. This man wants a more active political and diplomatic role for South Korea in the international effort to stop the nuclear showdown with the North. Most people, when considering the 38th parallel, seem to forget that South Korea is the eleventh world power in terms of GDP and the sixth in terms of exports. The K-pop wave, a worldwide phenomenon, is hurling South Korea into the world of youthful consumerism, with bands like Bangtan Boys or BTS, counting 6 million followers on Twitter, and ranking first for almost 29 uninterrupted weeks in Billboard’s chart, which assesses the activity of the artist’s famepage. They also won the Billboard Music Awards as Social Artist, beating the likes of Justin Bieber, Selena Gomez, Ariana Grande. They charmed even Céline Dion, who invited them to her concert. After all, in South Korea they can boast over 10 million visualizations with their latest video, a record-breaking figure reached in just 24 hours. They are now touring the globe for their second world tour and they are sold out everywhere.