On the occasion of the 79th Venice International Film Festival and Next Generation Awards, MANINTOWN commissioned Jacopo Ascari a series of sketches to interpret our Next Generation Awards winners: Nicolas Maupas, Carolina Sala, Matteo Oscar Giuggioli and Amanda Campana. His illustrations combined art, fashion and architecture (one of his great passions) in watercolour drawings, depicting the faces of the award-winners with vividly coloured reproductions of iconic places and symbols of the Venetian city, from the gondolas (dominated by the winged lion) to the Palazzo del Casinò, the basilica and the bell tower of San Marco.

Moreover Jacopo captured some of the most important actors and actresses on the red carpets, creating a unique interpretation of this event so much rooted in the territory. His work menages to reconcile portraiture and representative views of Venice because as he explains “a beautiful article from 1937 states that the vital finding of the Exhibition is the Venetian insularity of the Lido”.

Hollywood stars in the Venetian laguna 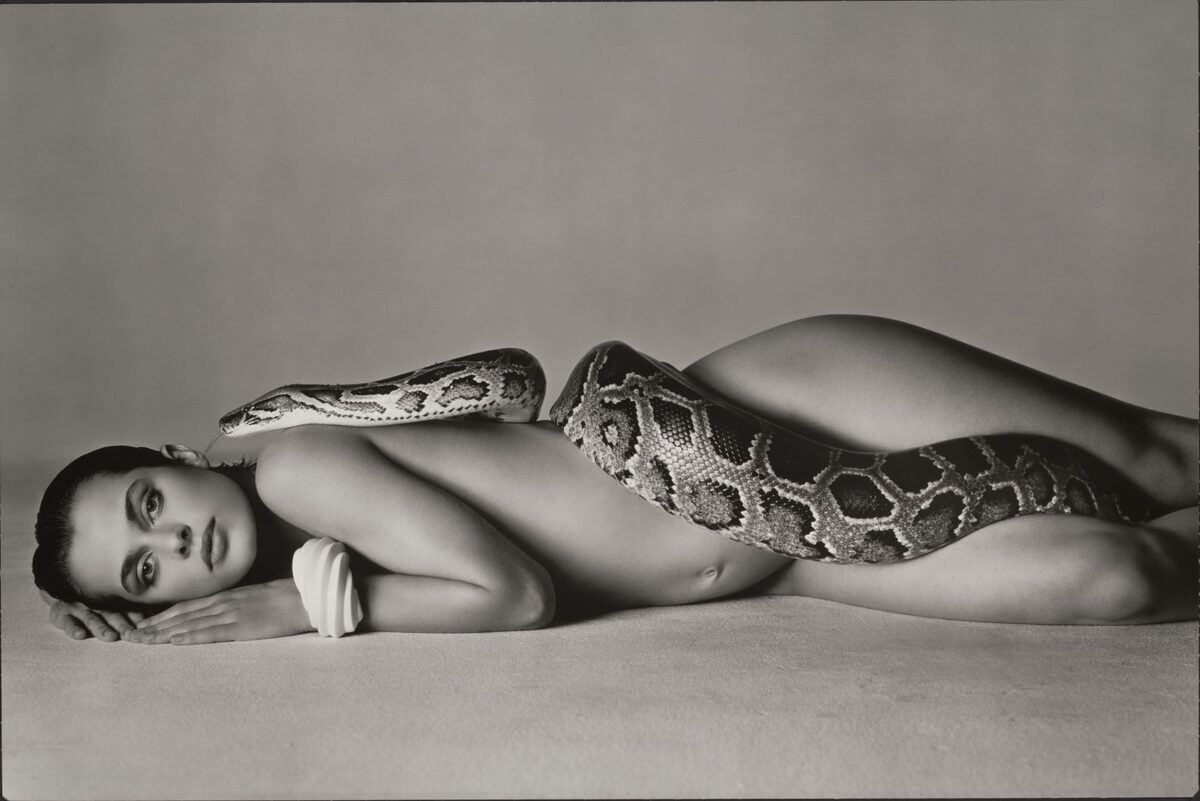